The Future is Bedlam – FREE BOOK

Get your FREE copy of the novel, Shine out of Bedlam, and visit this extraordinary fictional world. 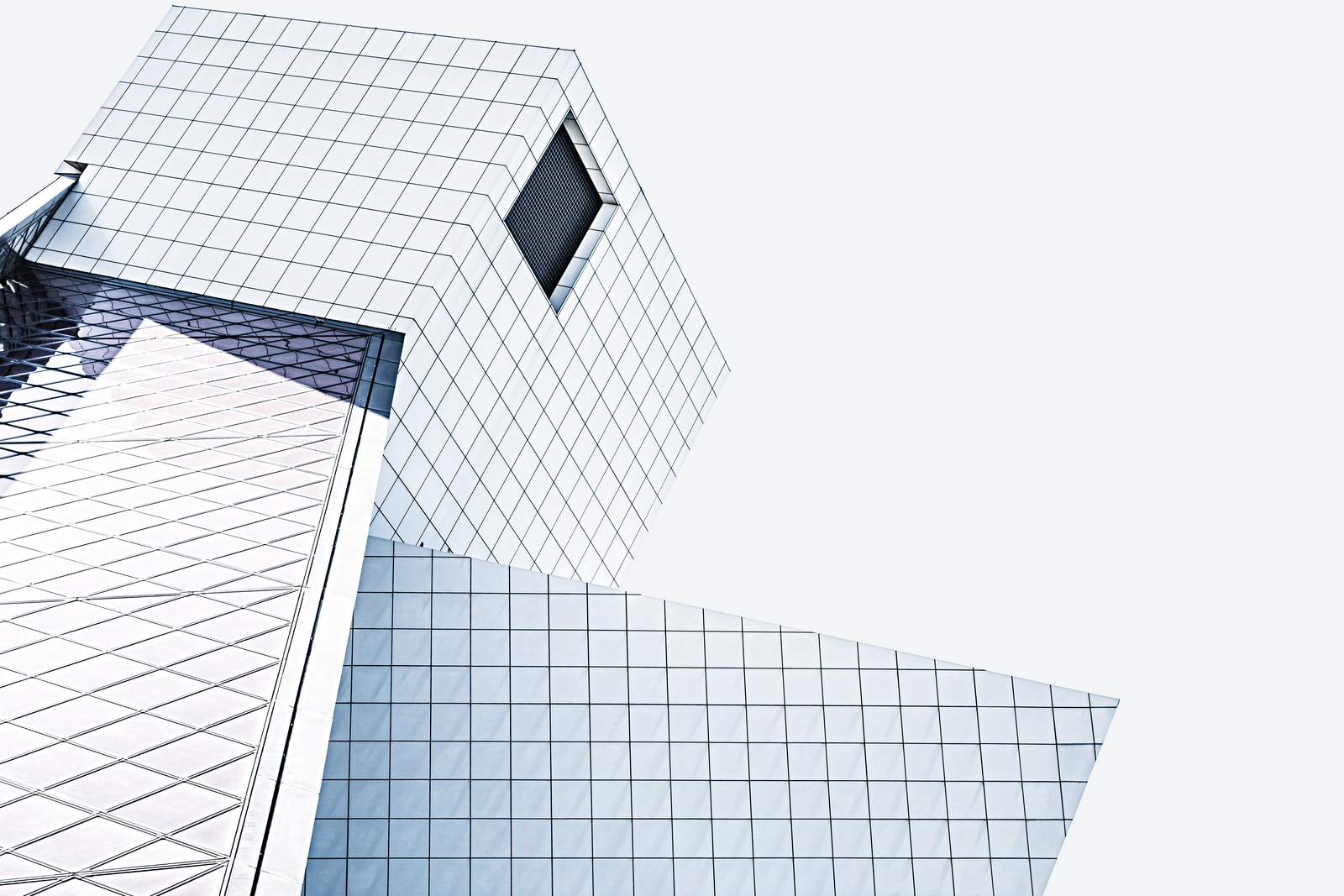 An adventurous boy in wild 1968, in a small town called Bedlam. See what happens in this free novel, the first in a series. Welcome to survival. Welcome to stories.

Get your book here

Shine in Grit City – a novel

The remarkable second novel in the Shine in Bedlam YA/Adult historical-adventure series continues with Shine in Grit City. The experiences of 16-year old Shine Ross becomes even more breathtaking, disastrous, and often comic, as he lives through a turbulent 1968 in the small town of Bedlam, Ohio, in the heart of the industrial Midwest.

The Alphonso Rap – a novella

The Summer of Love for Alphonso Peace in Bedlam, Ohio promises more than one mysterious fiasco. In already-tense 1967, suspense and romance slide toward a collision course. Alphonso Peace must survive it or fail trying. He’s struggling to understand his girlfriend, Fortunate, while a group of guys with shady influence are closing in, looking for suspicious favors. Does Alphonso become a solution to problems or the problem itself?

The Dreaming Sheila – a novella

The Dreaming Sheila, a novella, is the second spin-off work of fiction (after The Alphonso Rap) in the Shine in Bedlam Series. Sheila Dalryple, a friend of Shine Ross, is compelled to rescue her family’s privately-owned yet very public swimming pool from a catastrophic sale, which might seal the end of a legendary, summer hangout in Bedlam.